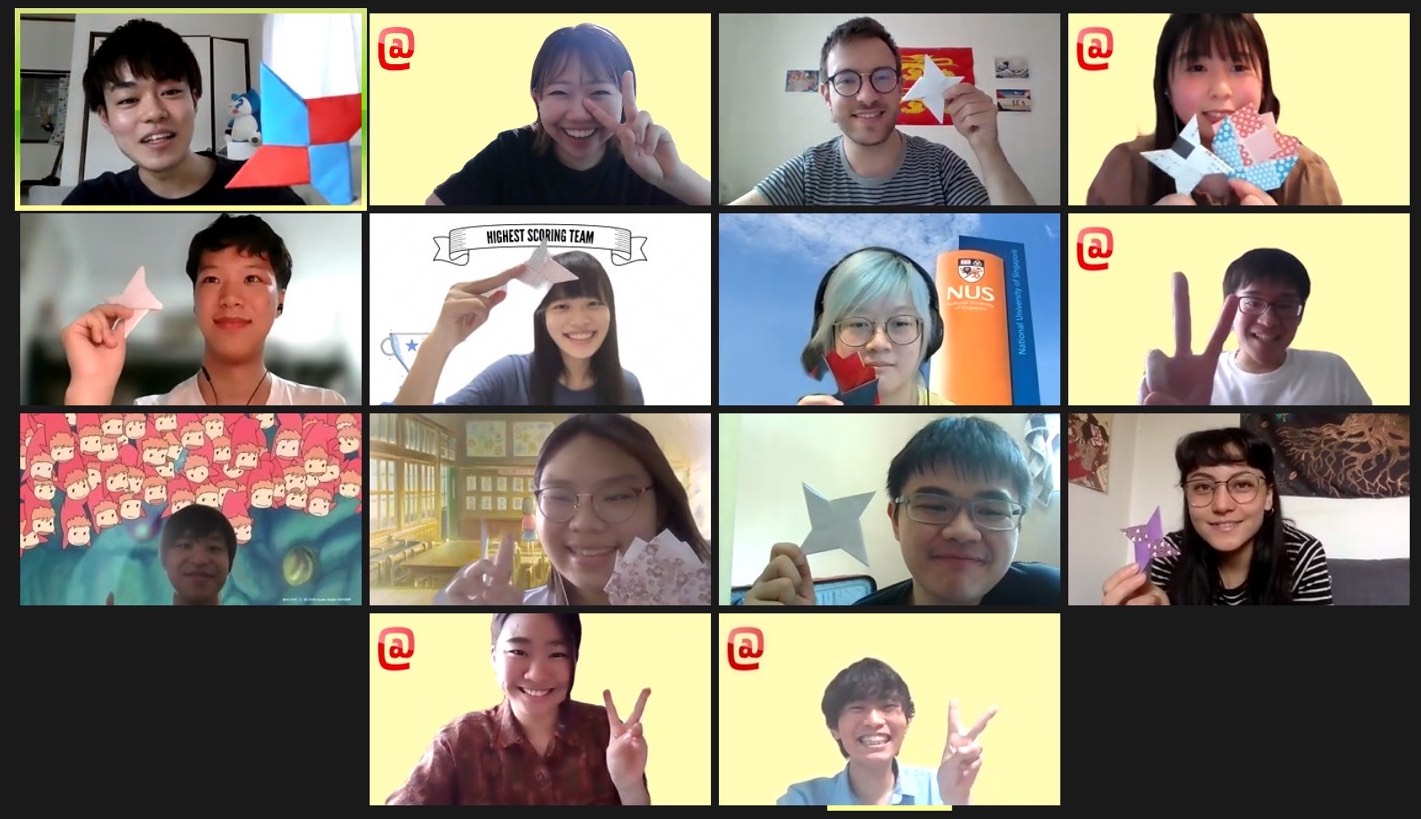 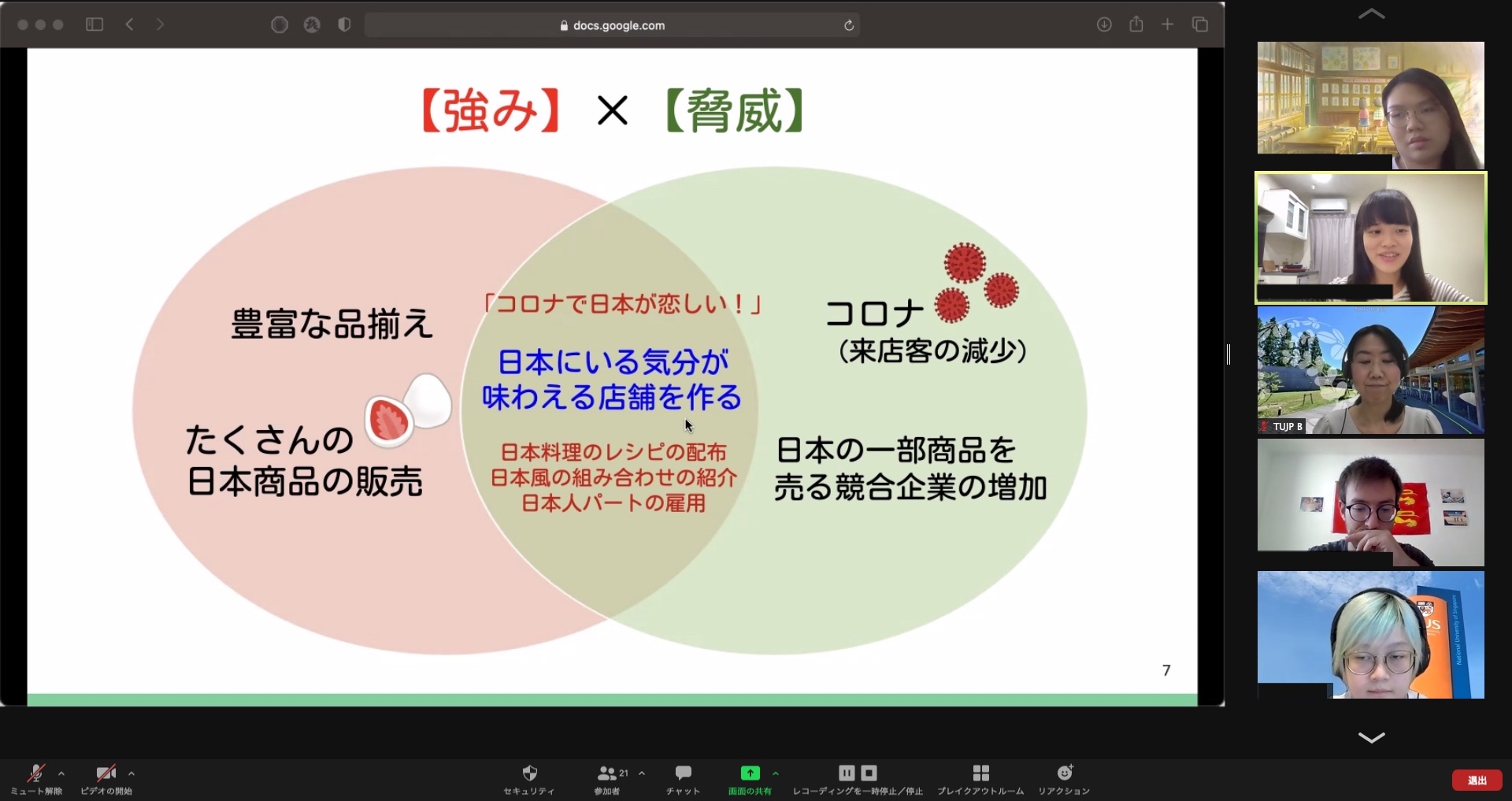 It was joined by 8 students with intermediate or higher Japanese ability from 6 universities in Singapore, China, Taiwan, France, Italy, and Malaysia. With support from the university, they studied practical Japanese and deepened their understanding of Japan through lectures on social and cultural topics.

On June 16th, the final day, all students spoke in Japanese about what they learned. In addition, a team that had received a special prize for their SWOT analysis (modeled on the international strategic planning technique used by major enterprises) gave a presentation.

One participant commented, "By interacting with Tohoku University students, I was able to learn about differences in my country's and Japan's student culture." Another said, "The Japanese classes were difficult and it was hard to keep up, but I felt my Japanese ability really improved." A student also mentioned, "I want to study at Tohoku University in the future."

Impressions from the Tohoku University students, who assisted the participants, included "I learned a lot through the activities," and "I became more interested in studying abroad."

Next up is a 4-week program for beginner-level Japanese language learners, starting June 21st.